A group of health, environmental and consumer organisations in the US are questioning whether the FDA is undertaking its legal obligation to assess the cumulative impact of chemicals that are added to food. 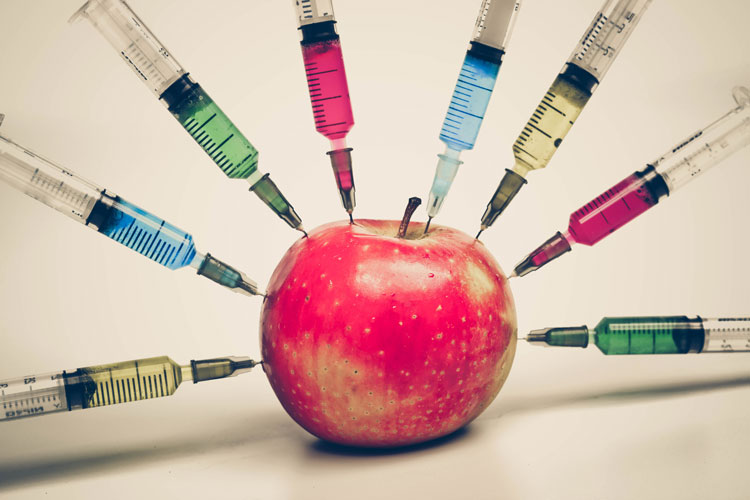 As reported by the Center for Food Safety (CFS), a group of health, environmental and consumer organisations have issued a petition challenging the US Food and Drug Administration’s (FDA) practice of not accounting for the cumulative health effects of chemicals in the diet when allowing new chemicals in food.

Over 60 years ago, the US Congress passed a law requiring that FDA and industry do just that, highlighting their concern for the increasing amount of chemicals used in food, by instructing that FDA consider “the cumulative effect of such additive in the diet of man or animals, taking into account any chemically or pharmacologically related substance or substances in such diet.”1

Unfortunately, an Environmental Defense Fund (EDF) investigation of nearly 900 safety determinations found that only one considered the requirement in a meaningful way.

The report stated that, in reviewing the correspondence between FDA and manufacturers, EDF found no evidence of the agency raising concerns about this major shortcoming. It stated that the analysis also demonstrates that, when evaluating the safety of new additives, FDA and food manufacturers tend to consider one chemical at a time rather than as a class of related substances.

Suggesting that FDA’s working practice is contrary to its legal obligation on this topic, Jaydee Hanson, Policy Director at Center for Food Safety, said: “For far too long, FDA has allowed the food industry to regulate itself, while ignoring consumers’ concerns. Instead of requiring food manufacturers to notify FDA whenever new chemical substances are added to our food, FDA allows these manufacturers to self-certify in secret that their additives are safe. Not only does this prevent the public from knowing what is in their food, it prevents FDA from understanding the true cumulative effect of these chemicals on human health. This stands the regulatory process on its head.”

Commenting on the impact of these alleged failures, Tom Neltner, Chemicals Policy Director for Environmental Defense Fund, said: “The collective failure by FDA and the food industry to follow the law may well have contributed to the dramatic increases we have seen in chronic diseases, including obesity, diabetes, and kidney disease in the US in recent decades. Every time we eat highly processed food, we are exposed to chemical additives, and – for the chemicals that cause similar toxic effects – that combined exposure can increase the harm to our health. FDA and industry can and must do better to ensure our food is safe.”

“Pediatricians have been urging the FDA to make urgently needed improvements to the food additive regulatory process. Children are uniquely vulnerable to chemical exposures because they eat and drink more, relative to body weight, than adults do. For children, studies have suggested that some food additives can have potentially serious health consequences, such as interfering with hormones, impeding growth and development, and increasing the risk of childhood obesity. It is absolutely critical that the FDA evaluate the cumulative effects of food additives across the diet and the lifespan in order to best support children’s healthy growth and development,” stated American Academy of Pediatrics President Sara “Sally” Goza, MD, FAAP.

Outlining why the assessment of chemicals in isolation is ineffective, Heather Patisaul, PhD, Chair of the Endocrine Society‘s Advocacy and Public Outreach Core Committee, noted: “The reality is we are not exposed to a single food additive or contaminant in isolation, so it does not make sense to evaluate their potential effects in isolation. Real-world dietary exposures frequently include a cocktail of endocrine-disrupting and other harmful chemicals that are either deliberately added or leach from food packaging.”

Patisaul continued: “To effectively protect our health, we need to consider how the chemicals in our food affect hormonal, neurological and other systems in combination, particularly when evaluating new additives with similar properties.”

The citizen petition outlines the necessary steps for FDA to take to ensure that the cumulative effect of a new substance and related substances already in the diet has been adequately evaluated before the new additive is allowed in food. Petitioners are asking that the agency update its rules, issue guidance to industry to explain what is needed to conduct a complete safety determination which includes accounting for cumulative effects and revise its forms for industry to submit notices and petitions.

The petitioners have requested that the agency immediately put the petition out for public comment. Under its rules, FDA must respond to the petition within 180 days. 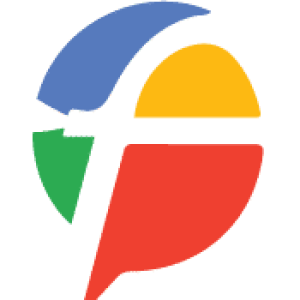 I am freelancer.
All Posts

Why PUBG Banned in India

Why PUBG Banned in India